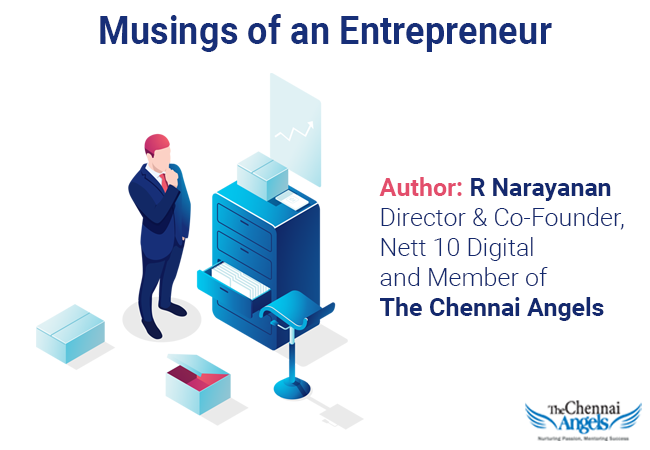 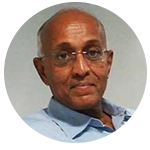 I often sit back and wonder about the many changes that seem to have taken place over the past so many years. Or was it decades ago? Actually, it was and it shows how fifty years have rushed by. Seems like just yesterday that I was still in Coke, full of myself and out of IIM (4th batch 1967-69), for those who might be curious. All set to change the world.

Even as I joined Nestle in 1972, I could see that the world was full of blemishes. The industry focus was moving from sales management to Marketing and product management. Surely, this time it was within my hands to change the world? But as the years went by. I became increasingly convinced that Nestle was too rigid in its approach and expected its newly minted managers to follow the direction provided by Head office in Switzerland.

And here was the big opportunity of virgin markets where a keen foresight could uniquely enable you to change the world. A good combination of IIM, sales and marketing experience could enable you to influence the future of consumer products in India.

Time to move on!

Venture capital was in the air. The food business could obviously do with small food businesses. Early years spent at Nestle and confidence buttressed by a stint in advertising gave one the confidence that the time for entrepreneurs had come and indeed the food business beckoned seductively.

As I explored ways and means of getting funded, ICICI launched one of the earliest venture capital firms in India – The Technology Development and Investment Corporation of India. The year was 1982 and who better that an IIM graduate with experience in Coke and Nestle, and in advertising.

Three years into entrepreneurship, and I was beginning to see the huge differences between working for Nestle and “Being an entrepreneur.”

For starters, and after a long time, I was beginning to have to introduce myself at least twice to everybody I was introduced to. Somehow, the ease with which they seemed to remember my name when I was “from Nestle” vanished completely. That was only one of the many surprises that came with being an entrepreneur those days.

As one executive remarked “Why would you leave Nestle and start a company selling such trivialities as bubble gum and chewing gum?” Once I got over this shock, it became much easier. All I had to do was to swallow my pride and plan on having to introduce myself multiple times. Such were the times. Either you worked for a company that people recognized or you were an already successful entrepreneur. But we are talking about the early 1980s. A different time and a different place.

Obtaining working capital meant running after a nationalized bank and having to answer a range of queries some of which bordered, even then, on the ridiculous.

At an interview by a committee of bankers from a major nationalized bank, I was asked “Who will buy your bubble gum? There are 10 of us in this room and is even one person chewing gum?”.

“That’s a query that Bata answered a century ago” I improvised. “And look where Bata is today”. As it happens, a working capital sanction finally came through at the very same bank eventually. But overall, it was a hostile environment for entrepreneurs (Businessmen, as we were called) and only the thick skinned survived.

It wasn’t for another fifteen years that that the 2nd wave of IT companies came into being, and it wasn’t until Y2K, that entrepreneurship became somewhat respectable.

Entrepreneurs were still referred to as mavericks and in a developing economy what was essentially believed to be entrepreneurship revolved around manufacturing.

Several things happened with the arrival of Y2K. Bankers slightly broadened the definition of entrepreneurship and gave a hearing to start-ups. Funding became more easily available through a new intermediary called Angel investors.

Angels played the crucial role of funding the boot strapped entrepreneur to bring his product or service to the marketplace. By now we were into the early part of the 21st century. And the IT industry was coming of age. Manufacturing was no longer the only way of growing the economy and start-ups began to gain respectability.

At the start of the 2000s, The Chennai Angels had hardly 10-12 members. We were a closely knit group of entrepreneurs and we wanted to create an environment where entrepreneurship would flourish. And of course, we wanted to hit the right buttons and fund an unknown start-up or two and ride the incredible ship to success, arguably, and at the time, investors were looking for a start-up that could provide a high multiple if successful.

But here are the facts:

And these changes in the marketplace have happened in just 24 months, coincidentally, alongside Covid. Is there a connection? Time will certainly tell! 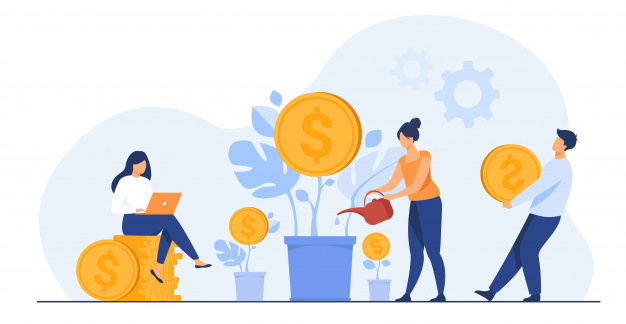 What do Angel Investors look for before investing in a start-up?

Musings of an Entrepreneur