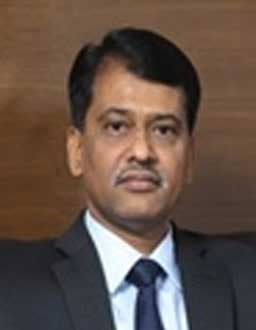 In his career spanning over 28 years in the Upstream Oil & Gas Sector, Elango has held several leadership roles in different areas of the business and is a recognized leader in the Indian industry.

Prior to joining HOEC, he was the Chief Executive Officer & Whole Time Director of Cairn India Limited. Over his long association with Cairn, he played a key role in building Cairn into a leading Oil & Gas company operating over 30% of the crude oil produced in India.

Elango holds a Masters degree in Business Administration and began his career with ONGC in 1985 and over a span of 10-years, has performed diverse roles and joined Cairn in January 1996.

Under his leadership, Cairn India has been adjudged: