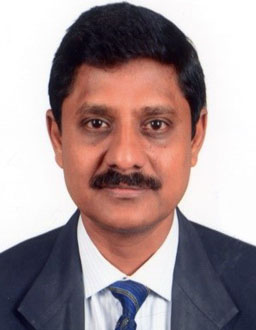 He started his own construction firm in 1992 and Consulting Firm in 1994.

He has also invested in various other fields like Insurance Broking, Construction Material Manufacturing, Contracting and in an online meat delivery startup.