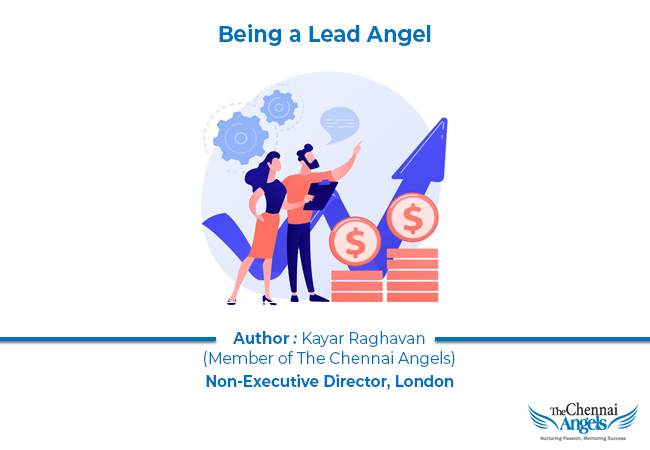 Being a Lead Angel It is a bit presumptuous to be writing about what being a Lead angel means to a community of mostly experienced angels, some extremely successful at that as self-made professionals.

However, having been tasked to write on the subject, the best I might do is to reflect on my own experience as a Lead angel and speak in first-person terms about what it meant to me.

This piece hence comes in conversational tones, ‘warts and all’ and more candid than may have been bargained for.

Before I get into the minutiae of the Lead Angel world, let us deal with some generalities and put them away.

All leadership requires certain attributes such as being able to listen, communicate, negotiate, carry conviction across and influence people, lend a shoulder and empathise, manage conflicts, all of this while being self-aware and stable of emotions, etc.

All these are transferable skill sets.

As a Lead Angel, not all of the above strengths may have to be summoned to perform the ‘task’. However, a lot of the above will be put to test when a Lead angel progresses subsequently into taking a position on the target company’s board.

So, who is a Lead angel?

Lets Venture in India crowd-sourced a response to this question before anchoring on the following:  A Lead Investor is an investor who willingly steps in and represents the investors of a start-up before, during and after a fundraise.

My own experience as a Lead has been on deals that are inbound; that is, people approaching me through LinkedIn or otherwise directly or through voluntarily picking up a start-up coming through TCA or one of the loose angel group networks in London I am part of.

A professional Lead may also additionally take efforts to go out and source start-ups.

So, when do I offer to lead an angel round?

I have to be passionate about the founder/s and then the product or service.

There are some critical things I look for in founders. Good EQ, authenticity, market awareness, command on details and credible responses to questions during presentations. Some humour is fine but flippancy gets my goat. So does throwing around out-of-whack numbers with nothing to back them up.

Rarely, do I pick up start-ups without an MVP or rolled-out Service, to lead. Exceptions are medical device start-ups where the gestation period is long.

In addition to passion as above, I have to have the time and resources to lead. While duedil itself can consume enough time, the fact is that representing fellow-investors on the board or otherwise, when taken seriously, is an enormous commitment.

Also, although it is not strictly essential to write the biggest cheque among the angels, I don’t choose to lead if I cannot invest reasonable risk capital of my own in the target company.

In a lot of the situations where I have led, particularly here in London, I also take de facto responsibility to bring in fellow investors and in the completion of the angel round.

What this means is, I take the lead often only in those start-ups where I personally am convinced that I would be capable of corralling potential investors into making co-investments in the round.

In almost all such cases, I pretty much do ‘road shows’ where I speak along with the founders to potential investors in addition to meeting some angels one-on-one to tell them why I am leading the round.

While I have led well over half-a-dozen such angel rounds here in London, particular examples of this, and of some prominence, are a costume jewellery eCom where I championed the deal to rope in London Co-Investment Fund among others and a Medical Device company where I brought in Angel Co-Investment Fund (ACF) in addition to a dozen other angels.

The latter case is unique in that ACF will hear only the Lead angel (in this case, I) make the case and meet the founders only if, and after, the Lead has convinced the fund’s investment committee and sold the deal successfully, usually over an hour’s interview.

In my case, it lasted over two days.

(If I may indulge you and mention some tidbits, the eCom gave close to 6x exit in four years in 2019. I did not take the exit though as the then board member.

The medical device firm, however, folded up despite a super product, FDA approval & sales in the USA as it could not raise follow-on funding after raising and spending nearly £4M.

I may add, for interest, that a young fellow angel in TCA was one of the fellow-investees that I had brought in, in both the companies).

So far so good. You have the passion, time, resources, fellow investors and leadership. What else is a prerequisite?

The Lead angel has to have a good understanding of deal terms and, likely, even the long form documentation such as SHA, Articles, etc.

It will be good if s/he understands finance and accounting as well although the task of duedil itself may be outsourced. Another subject, often neglected initially but should be in good grasp of the Lead, is Cap Table and its implications.

What should a Lead angel do or not do?

*(Btw, I have a beef with TCA on this. The team is the biggest driver/factor in any investment and any and every investor should be able to meet the team freely, with or without the Lead or the TCA secretariat chaperoning.

Every investor must get comfortable with the team and so have independent and reasonable access to the latter. Bad apples, if any, may be dealt with separately, as exception. No point denying access to the angel investors en masse).

In my role as Lead/Non-Exec Dir (NED) in the last 8-9 years, I have seen a lot and been thrown into situations never foreseen in good times.

Much of last year, a pandemic year, I was handling as the Lead, a board where two dishonourable Seed VCs tried unsuccessfully to throw me and the founder-CEO from the board, all because we strongly objected to their selfish rejection of a phenomenally credible European VC investor offering several millions on an upround. It took 9 months, well over £100K in legal costs, for the firm and all our legal & negotiating skills to make the VCs ultimately see sense.

Now, one of these Seed VCs is putting in a million pounds in the interim when a Major VC is injecting £7M & a big American multinational is doing clinical trials with us.

Here then are some of my experiences & reflections, as Lead Angel/NED.

The theory one learns in Angel/NED courses is useful about twenty percent.  The real-life experience is vastly more complicated.

This, provided you take your legal and, more importantly, fiduciary roles seriously.

I have invested in about 40 companies, seen dozen companies having died or dying, had one great exit and one good exit, two good exit opportunities passed on in the last two years. I believe it makes sense for angels to stick around and encash at least some growth.

The investments being spread over years, I am at no point involved actively in more than 5-6 investee companies.

I take on the Lead role often not as domain leader. Most founder-CEOs are not looking for that qualification although some angel groups may do.

Many SMEs raising funds want you to lead the round to successful conclusion.

While Product/Service, Team, Execution skills, Cash, etc are important, number one is the Founders/ team. I have made mistakes several times here and many a time you realise this only in retrospect. So, spend time understanding the founders, their traits, calibre, plans, motivations, etc.

Much of the job I do in the board or as an advisor is effectively that of a mentor, these days. It spans the entire gamut of business that founders deal with.

For example, much of 2019 was consumed in handling a serious IP claim from a competitor and settling the resultant dispute with minimal damage.

Finally: There are lots of other things to keep in mind but one thing I tell anyone who wants to invest and, in any case, the one who wants to lead. Come into this if you can enjoy it, not just in terms of likely monetary rewards but also the roller-coaster ride that you are bound to experience. Doing it as part of a network like TCA may cushion the downside experience a lot but when done outside like I do in London, where the networks provide nothing other than introducing a deal, you are often on your own. 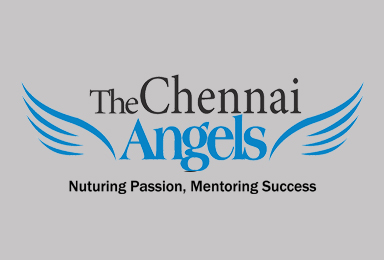 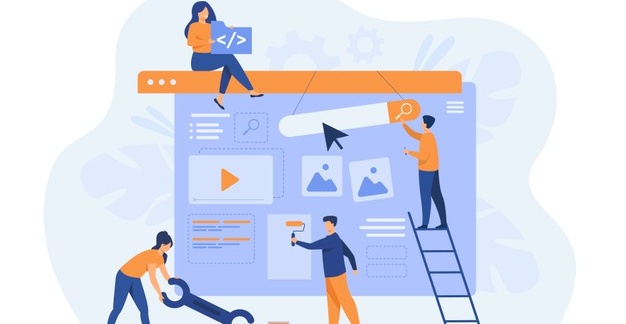 13 Must Have Tools For Startups 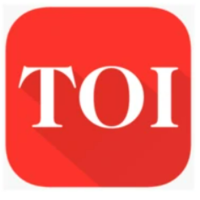 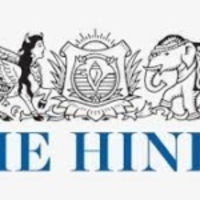 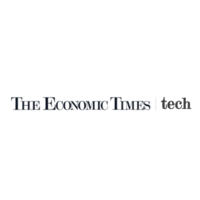 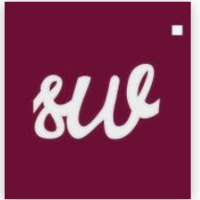